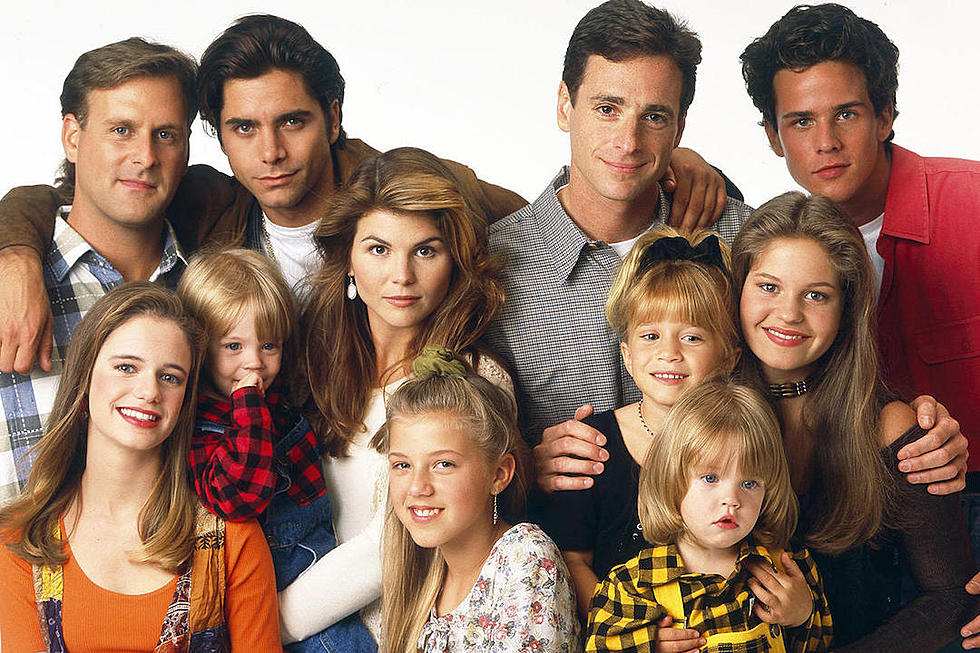 Though Full House may have ended nearly thirty years ago, the show continues to be an American classic. Not only was this sitcom funny and relatable, but it was heartfelt, and helped so many of us learn about the highs and lows of growing up. Thanks to Netflix, the show was rebooted in 2016 starring (most of) the original cast. The spinoff ended mid 2020, and since then, we’ve been wondering what our favorite cast has been up to! We did all the research so you don’t have to. Here’s what we know!

Bob Saget reprised his role as Tanner family patriarch in Fuller House. But before then, he was a beloved host of shows like America’s Funniest Home Videos and even provided the narrating voice of “future Ted Mosby” in How I Met Your Mother. In 2014, he released a Grammy-nominated comedy album called That’s What I’m Talkin’ About. More recently, Saget got engaged to his fiancé, Kelly Rizzo, and is a strong advocate for Scleroderma, a rare and incurable disease.

You’re lying if you didn’t grow up with a huge crush on Uncle Jesse, or a girl crush on Aunt Becky for tht matter! John Stamos and Lori Laughlin played the on-screen couple in both the OG Full House and it’s reboot. Since the finale of Full House, Stamos has had roles on critically acclaimed programs like General Hospital and ER. Adding to his impressive resume, he’s made appearances on both Glee, Netflix’s psychological thriller You. In 2018, him and his wife welcomed their son Billy into the world, and later that year, announced their charitable and beautiful jewelry line, St. Amos.

If you haven’t heard already, Lori Loughlin has been under scrutiny over the past several years concerning a scandal that erupted over her daughter’s fraudulent applications (and admittance) to the prestigious University of Southern California. Several months ago, Loughlin was released from her two-month prison sentence.

Uncle Joey never failed to make us laugh on both Full and Fuller House. The comedian has had many impressive roles as a voice actor, including Ghost Busters, The Little Mermaid (TV series), and even starred on some Disney Channel Original Movies. When he’s not acting or doing stand up, he’s a huge fan of the Detroit Red Wings and often participates in their charity events. He remarried in 2014 to photographer, Melissa Bring.

We love Candace Cameron just as much today (if not more) as we did back in the day. We mean seriously, she is so wholesome and not to mention looks amazing at 44 years old. We’re dying to know what her secret is! Cameron is still acting and appeared in Fuller House. She frequently stars in Hallmark movies, and even had a seat on ABC’s The View for a while. When she’s not on your television, she is a devout Christian wife and mom. Cameron loves spending time with her hockey player hubby, Valeri Bure, and her three kids.

Jodi Sweetin is a true inspiration. After Full House concluded, she attended Chapman University in Orange, California, and continued to pursue dance and musical theatre. Sadly, she also started using drugs and alcohol and battled addiction. Thankfully the starlet got sober and has gone on to become a loving mother of two daughters, Zoie and Beatrix. Sweetin reprised her role of Stephanie Tanner in Fuller House, and she continues to advocate for causes such as Black Lives Matter.

Though Mary-Kate and Ashley Olsen did not return to Fuller House in 2016, the mega star twins have not lacked success since they ended their shared role of Michelle Tanner. The two went on to star in their very own movies and create highly successful fashion lines.