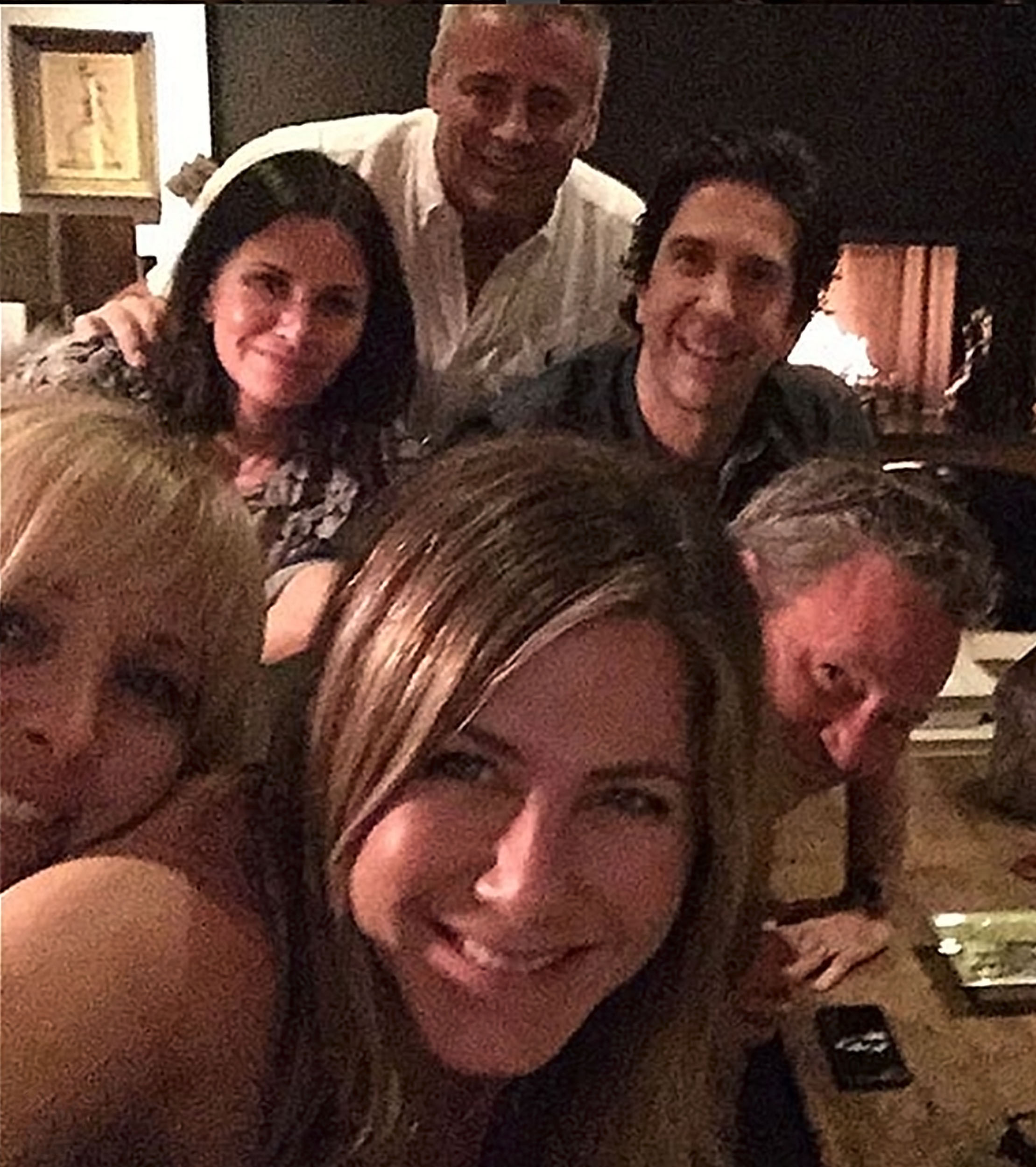 Everyone, set your DVR’s, because this May, a new series will be premiering on HBO MAX. We think you’ll be hype to know that a “Friends” reboot has been in the works, and will finally be on the air this spring and summer!

We know what you’re thinking, and seriously, we can’t contain our excitement either! According to producers Steve Jansen and Melissa Banks, the series will be called, “Friends: The Final Chapter” and will feature members of the original cast, as well as some new faces.

It’s even been rumored that A-list celebrities like Sarah Hyland and Charlie Sheen will be making guest appearances. Fitting, because they are both NYC natives!

So what’s the show going to be about anyway?

We were wondering the same. In an exclusive interview, Banks said that the show is set to follow the modern-day lives of Rachel, Monica, Chandler, Joey, Phoebe, and Ross after moving out of the big apple.

She said, “We think that bringing back the original cast for a reboot series will give fans of the show a sense of familiarity and comfort during such unprecedented times.”

To be honest, we couldn’t agree more!

To jog your memory, in the final episode of the show, which aired in 2004, the show tied up some loose ends in the storyline department. Ross and Rachel resumed their relationship, Monica and Chandler adopted a set of twins (Erica and Jack), and the crew hung out in Central Perk one last time before moving out of their apartments.

We are most excited to see what the iconic friends will be like in this reboot, and can’t wait to see the role that their fictional children play in the series. In case you forgot, in addition to Monica and Chandler’s adopted children, Ross and Rachel had a daughter named Emma in season 7.

If we did the math correctly, this would mean that the “Friends” kids are teens now, which should make for some pretty good comedy, especially if we get a glimpse of the family dynamics and parenting styles of the crew. Seriously though, think of Chandler and Ross as dads of teenage daughters…scary!

Regardless, we can’t wait to see what this series has in store.

According to Jansen, the first season will consist of ten 30 minute episodes. It’s not certain if a second season will be picked up, but we can only hope one will be.

Well, we hope that you didn’t get your hopes too high, because this is our way of saying…

Add These 3 Books To Your Summer Bookshelf Right Now!

Where Are They Now: The Office Cast