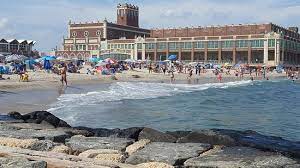 6 Things To Do Every Morning