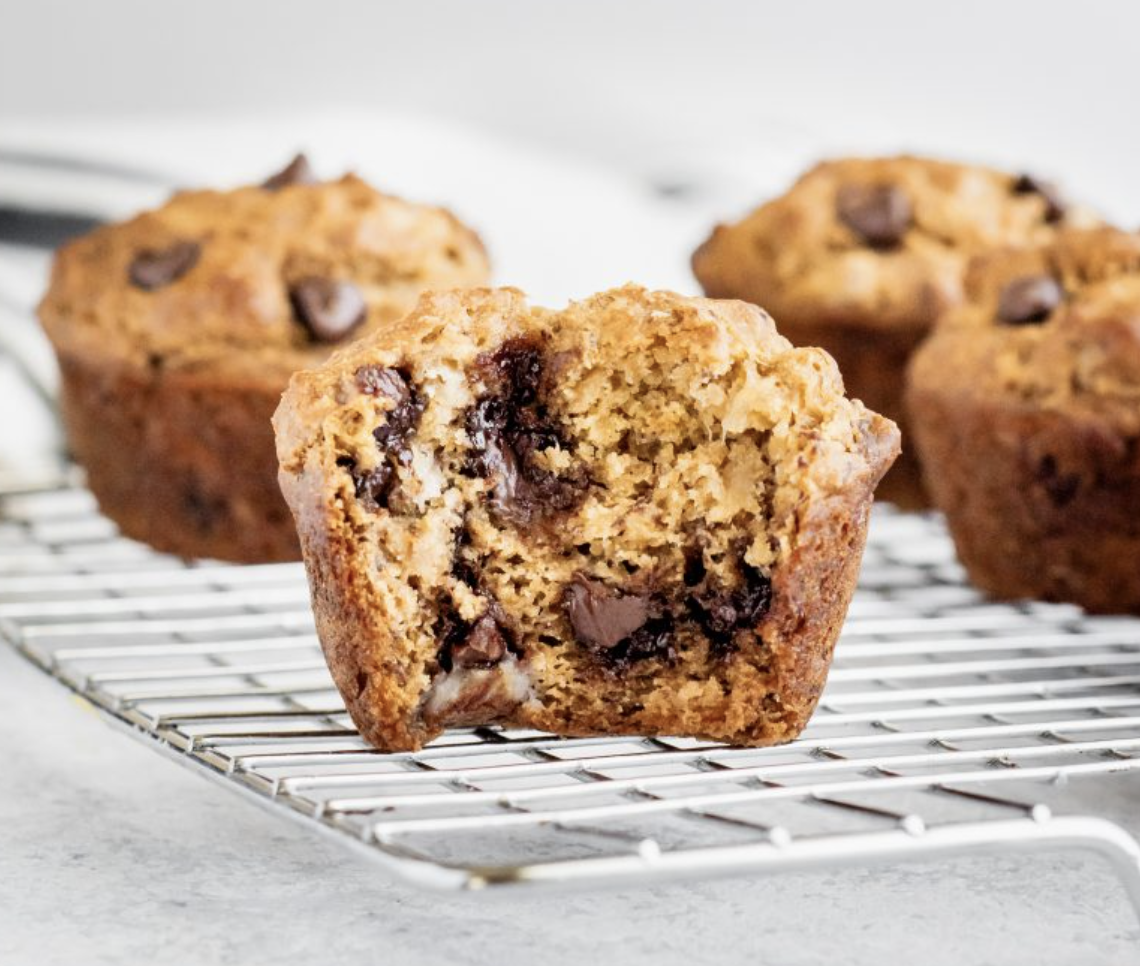 Yes, you heard that right… There is such a thing as HEALTHY Chocolate Chip Muffins. By adding some bananas into a mix, you can feed your chocolate obsession while watching your weight. Although the traditional muffins can have over 300 calories, this banana chocolate chip muffin is only 170 calories per muffin.

Below are some substitutions that make this recipe an healthy alternative to the classic chocolate chip muffins.

Whole Wheat Pastry Flour: Whole wheat flour is the perfect substitution for regular all-purpose flour. It has so much more nutrition and adds a nutty delicious flavor to the muffins.

Greek Yogurt: For this recipe, yogurt replaces the traditional butter for our muffins. This is because it will keep the muffins super moist like butter but it is a healthier alternative and adds some protein to keep you full. We recommend using plain greek yogurt because it contains the least amount of sugar and is similar to sour cream in baking.

Honey: For this recipe, we used an all natural sweetener instead of sugar. Since honey is sweeter than sugar, you can get away with using less of it, meaning less carbs altogether!

STEP 1: Spray 12 muffin tins with nonstick cooking spray and preheat the oven to 350 degrees. In a medium bowl, whisk the flour, baking soda and salt.

STEP 2: Add honey, vanilla, oil, egg, bananas, milk, and yogurt to a blender. Blend on high for 1 minute or until combined. Add vanilla, coconut oil, egg, yogurt, almond mill, and chocolate chips into the bowl and stir until combined.

STEP 3: Divide your batter evenly into each muffin tin and sprinkle each muffin with some more chocolate chips. Bake for 20-25 minutes.

STEP 4: Let muffins cool for 5 minutes on tray before transferring to a wire rack. The best time to serve these delicious muffins are when they are warm and soft.

If you don’t finish everything, don’t worry. Muffins can be placed in a ziplock bag and left frozen up to 3 months. When you’re ready to eat, simply microwave the muffins for 30-45 seconds to thaw out. Enjoy!

How To Craft the Perfect Charcuterie Board 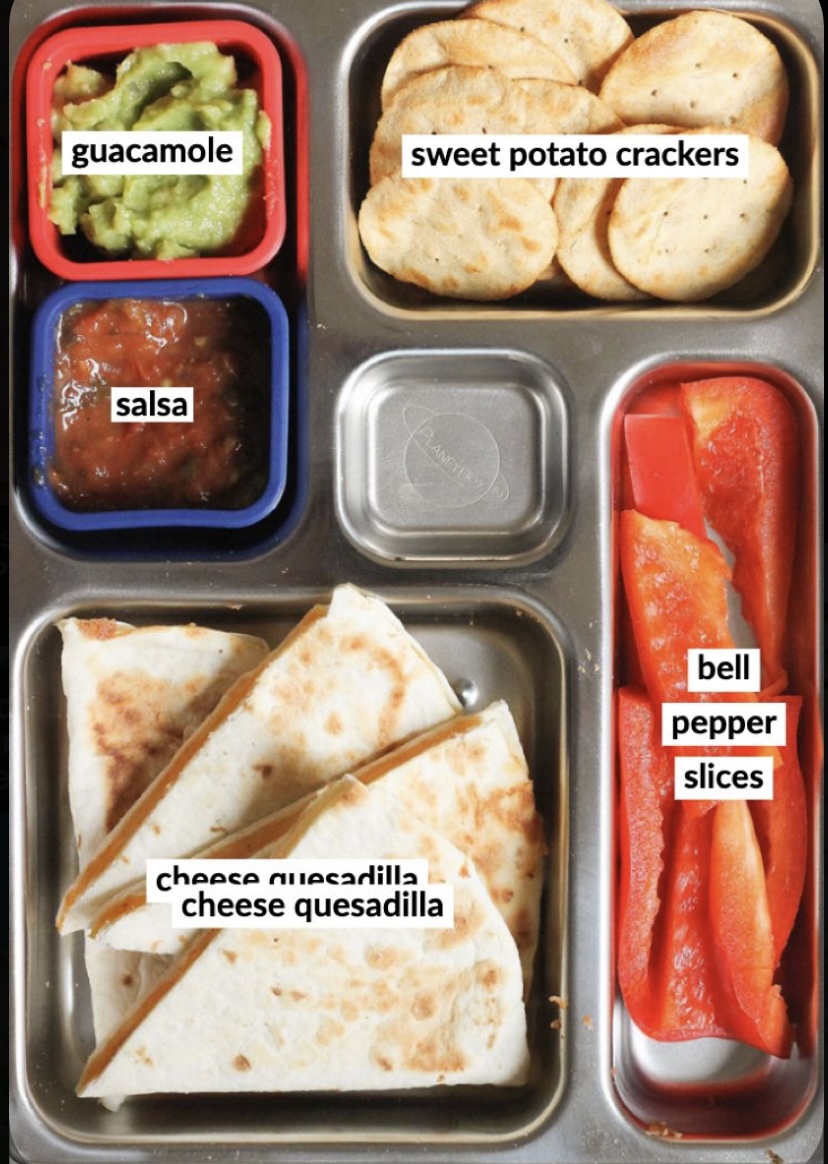 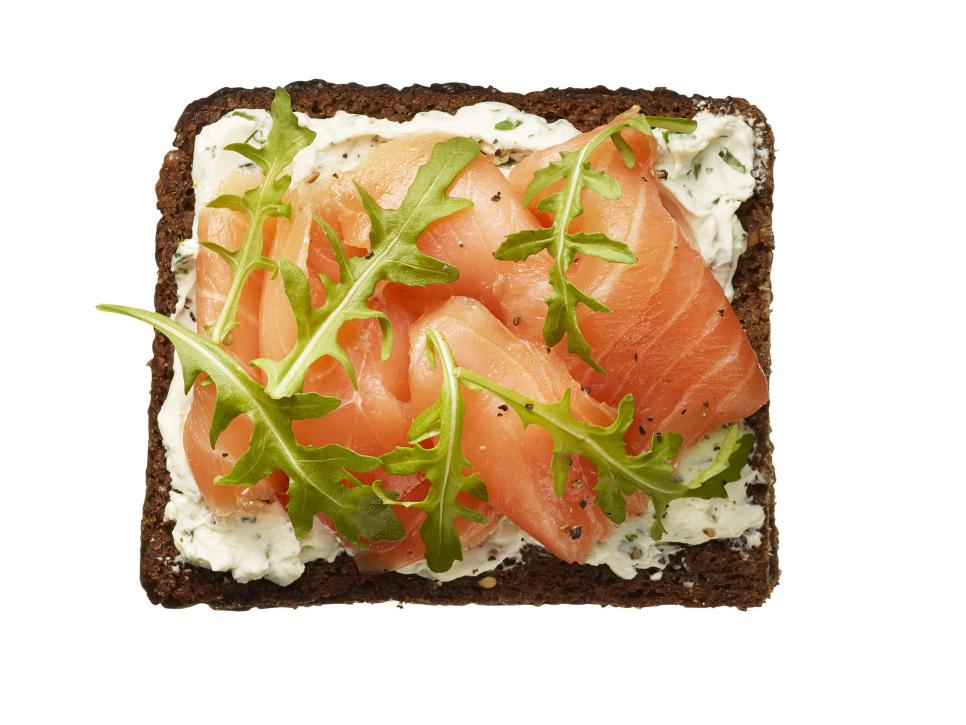 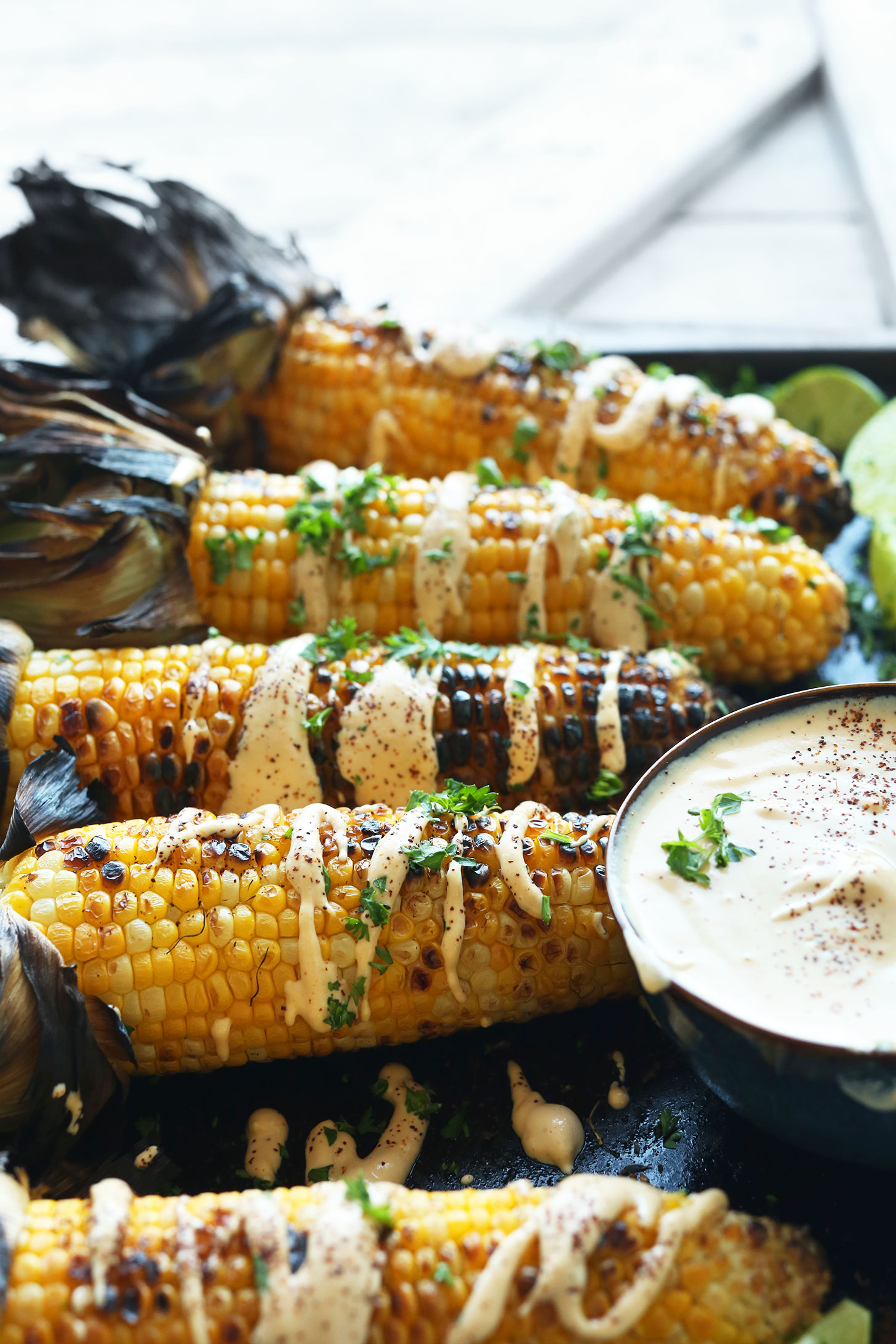