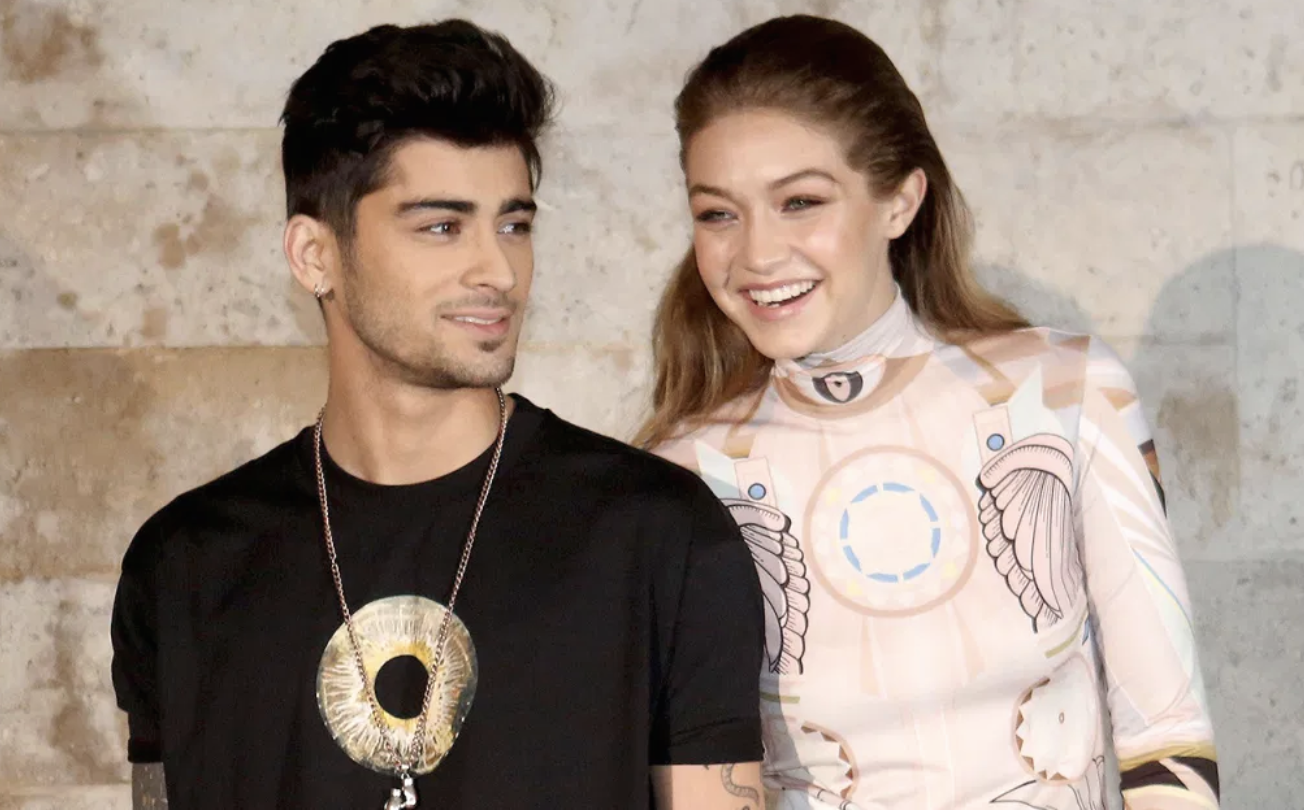 Another Hollywood bundle of joy has been welcomed into the world! 25-year-old model Gigi Hadid and 27-year-old super star Zayn Malik are officially parents. Malik posted to social media expressing his excitement about his newborn DAUGHTER!

“Our baby girl is here, healthy & beautiful. To try put into words how i am feeling right now would be an impossible task. The love i feel for this tiny human is beyond my understanding. Grateful to know her, proud to call her mine, & thankful for the life we will have together x”

The couple has been keeping it low key during COVID-19 times, staying put in their Manhattan apartment and keeping the pregnancy relatively “hush hush”. Gigi and Zayn have been on and off since 2015, but “officially” got back together in 2019. During a virtual appearance on Jimmy Fallon’s The Tonight Show a few months back, Hadid discussed the news of her pregnancy.

“Obviously, we wished we could have announced it on our own terms..but we’re very excited and happy and grateful for everyone’s well wishes and support.”

According to E! the couple is super excited to be parents and start this new journey. Nonetheless, we are very happy for these two and can’t wait to see more from the new beautiful family.

5 celebrities who have tested positive for COVID-19

Ellen Degeneres apologizes to staff, but some don’t buy it.