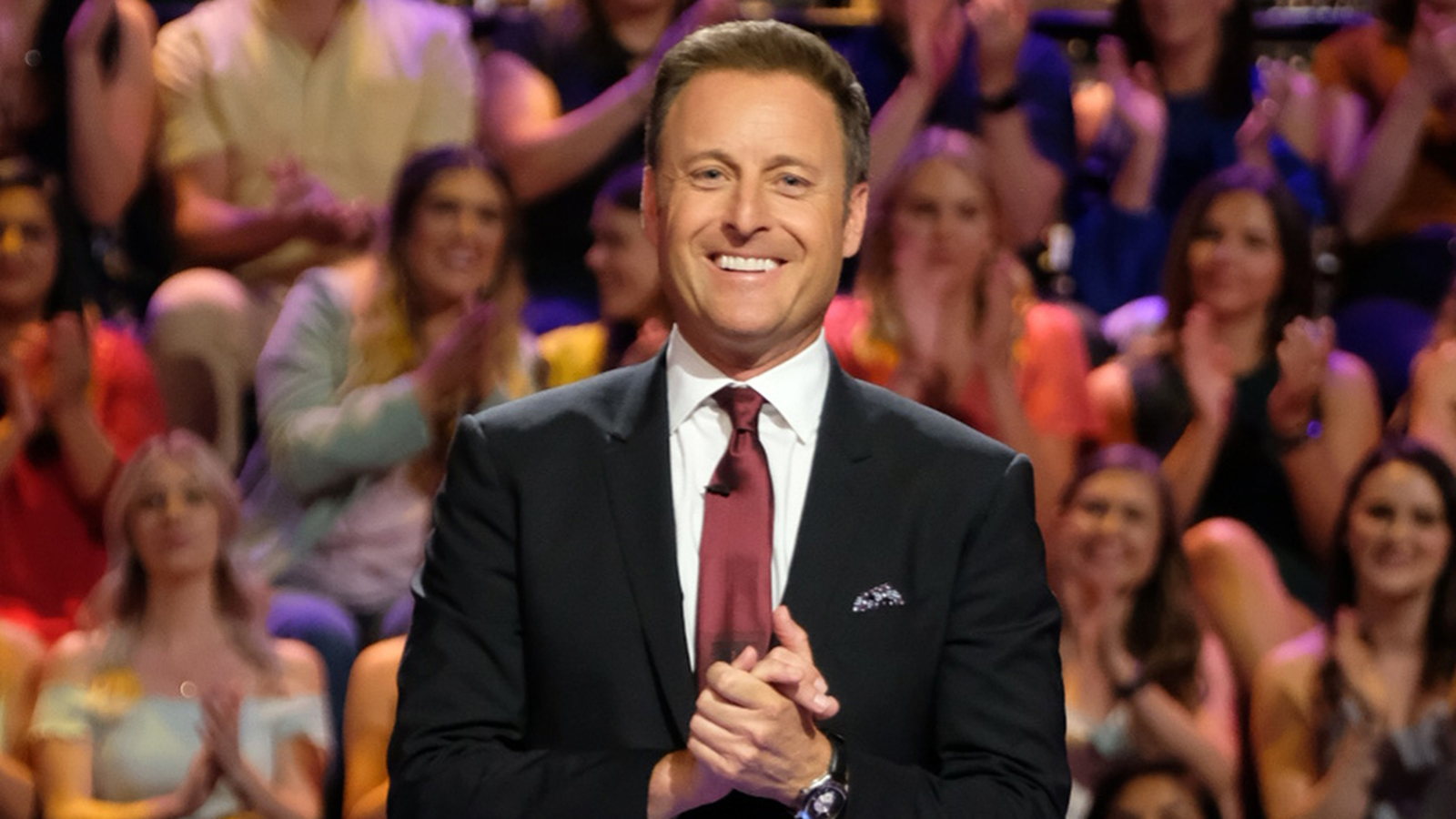 In the *most dramatic scandal yet*, Bachelor Nation’s very own Chris Harrison is taking a break from hosting ABC’s popular dating show, amidst a recent scandal.

So, where does this story begin?

Let’s rewind to the year 2018. Ahh, the good old days. In 2018, Rachael Kirkconnell was an undergraduate student at Georgia College and State University. She was pictured at an Antebellum plantation-themed fraternity party, hosted by Kappa Alpha, who has a track record of being pro-Confederacy, and allegedly recognizes General Robert E. Lee as a “spiritual leader.”

Now, allow us to fast forward to the present day. Rachael Kirkconnell is a contestant on this season of The Bachelor, and is one of four remaining women fighting to win the heart of Matt James.

Kirkconnell’s character has been questioned throughout her time on the show, and not just due to the aforementioned incident. Kirkconnell has also been pictured wearing traditional Native American headgear.

Former classmates of Kirkconnell have even taken to TikTok to open up about bullying experiences. According to one of her ex-peers, she was bullied by Kirkconnell in high school for liking black guys. Not a good look for the now 24-year old who is pursuing a future with James, the first-ever African American Bachelor in the show’s history.

Here’s where Chris Harrison comes in…

Last week, the show’s beloved host, Chris Harrison appeared on a segment of Extra, hosted by last season’s Bachelorette, Rachel Lindsay. In the segment, the two talked about Kirkconnell’s controversial past. Fans are accusing Harrison of defending the contestant’s past and denouncing cancel culture.

In the interview, Lindsay said, “The picture was from 2018 at an Old South antebellum party. That’s not a good look.”

Since the original statements, Harrison has taken to social media to apologize. In an Instagram post, he said, “While I do not speak for Rachael Kirkconnell, my intentions were to simply ask for grace in offering her an opportunity to speak on her own behalf. What I now realize I have done is cause harm by wrongly speaking in a manner that perpetuates racism, and for that I am so deeply sorry. I also apologize to my friend Rachel Lindsay for not listening to her better on a topic she has a first-hand understanding of…”

In a subsequent post, he further apologized and condemned his actions. He announced that he had spoken with Warner Bros. and ABC, and ultimately decided to step aside from the series “for a period of time.” Harrison will not partake in the After the Final Rose special. In the meantime, he vowed to take the time to educate himself and become a better man.

It’s not clear if or when Harrison will ever return to the Bachelor Nation franchise, but our hope is that he turns this into a lesson learned.

Throwback Movies You Should Rewatch ASAP

Everything You Need to Know About the Remaining “Bachelor” Contestants