October is here and Halloween is right around the corner – TIME TO DECORATE!

23-year-old Kylie Jenner has already transformed her California mansion into a Halloween “haunted house” and shared with fans on Instagram.

Watch out, the home is guarded by Mummies!

Be aware, there are also witches!

Don’t worry, not everything in the house is “spooky”! Check out this cute Halloween bookshelf decor.

AND last but not least, custom Nike sneakers (of course)

7 “fictional” characters based off real people 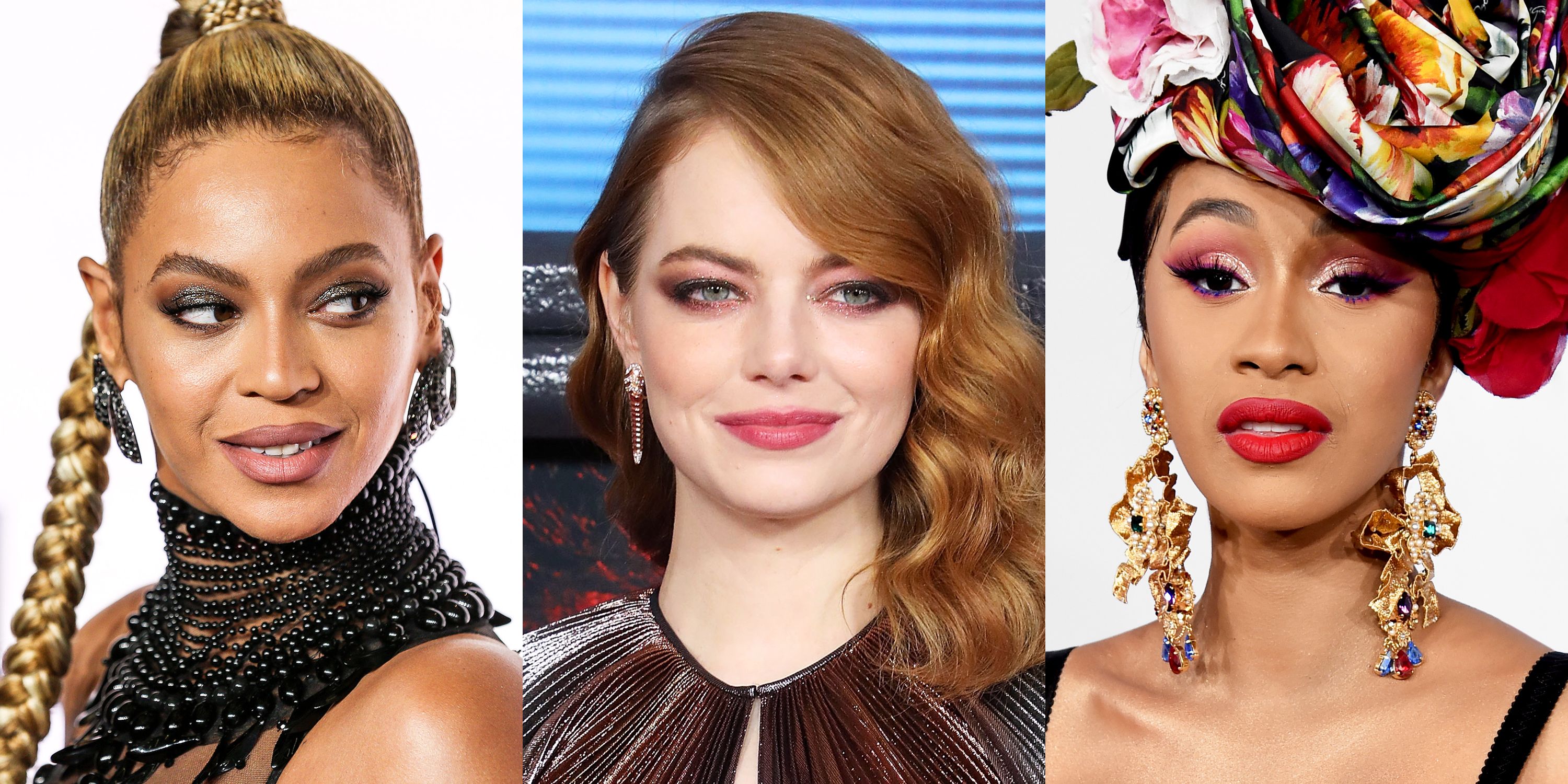 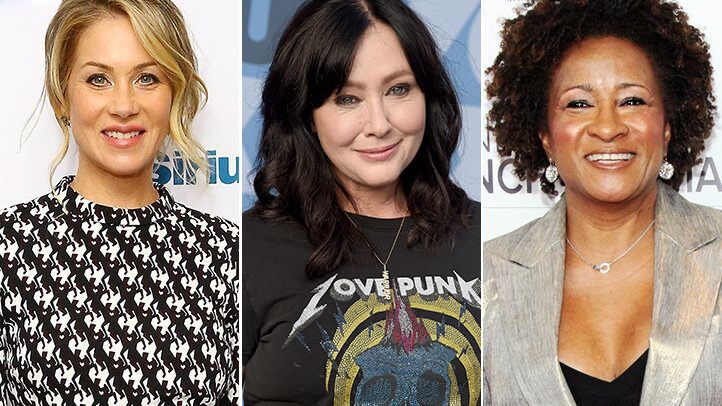 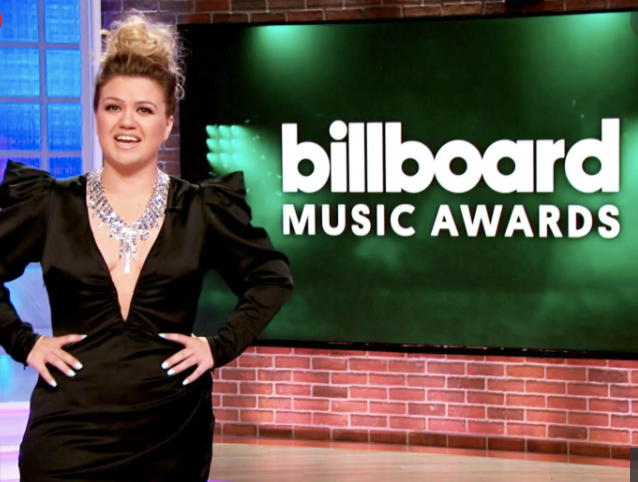