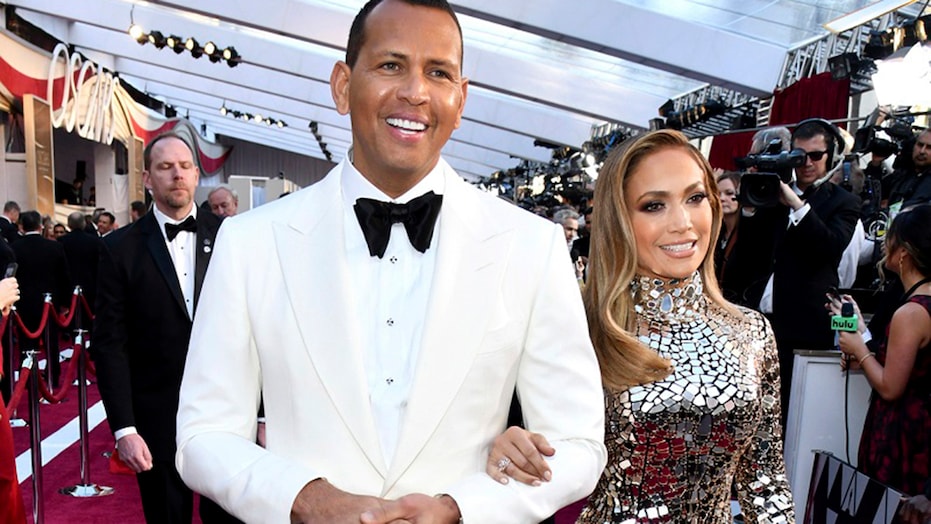 We are officially skeptical of whether or not true love really exists. In case you live under a rock, this weekend, news erupted that singer Jeniffer Lopez and her long time fiancee, ex-Yankees third baseman Alex Rodriguez have called of their engagement. However, as of Sunday, many sources like People Magazine have suggested that the couple are simply taking time to work on some things. Before we perpetuate the spread of false rumors or misinformation, we decided to reflect on all of the good times from the couple’s four year relationship. Join us for a trip down memory lane!

It seems as though fate brought the singer and athlete together during the winter of 2017. Lopez recalled the story of seeing Rodriguez for the first time in Los Angeles, saying that the two were eating at the same restaurant when she approached him to say hello. The A-listers made small talk about life in the City of Angels, especially since Rodriguez was new to the area after years residing in the Big Apple. Days later, Rodriguez asked Lopez to accompany him on a date, and seemingly, the rest is history!

Lopez dished all about the date during an appearance on the Ellen DeGeneres show. The star was glowing as she gushed about all the romantic details. If you want to watch it, we’ve linked the video here.

Things become official for the pair during an appearance by A-Rod on ABC’s morning talk show The View. Rodriguez had nothing but good thins about his new beau, saying, “She’s an amazing girl and one of the smartest human beings I’ve ever met and also an incredible mother.”

We love nothing more than blended families. Seriously, talk about unconditional love! In June of 2017, the pair enjoyed a “Sunday Funday” together, with all four of their kids! Lopez has twins with her ex-husband, Marc Anthony and Rodriguez has two daughters with his ex-wife, Cynthia Scurtis.

Later that year, Rodriguez praised Lopez for being the perfect role model for Natasha and Ella who were 12 and 8 years old respectively at the time. They even had blended Thanksgiving and Christmas celebrations. Things were still going well for the new couple.

Cheers to one year! The pair celebrated one year together in February of 2018. They even celebrated Valentine’s Day with some adorably filtered Snapchat flicks. However, in March, Lopez says in an interview that she is in no rush to get married. She said to Harper’s Bazaar, “I do believe in marriage, and I would love to grow old with somebody in a committed relationship. But I’m not forcing anything right now,”

The summer months mean hotter temperatures, but for J-Rod, it meant a hotter relationship in 2018. Two both celebrate July birthdays, and gushed about eachother and their increasingly serious relationships via Instagram, which had supporters going crazy…us included!

Shortly after making appearances side by side at prestigious award ceremonies like the Oscars and Grammys, A-Rod officially put a ring on it. The pair got engaged after 25 months together, during a romantic getaway to the Bahamas. A-Rod, you sure set the bar high!

Things were going swimmingly for the pair, and quickly stole the hearts of America, becoming one of pop-culture’s most beloved power couples. Sources close to Lopez say that she was aiming to have a summer wedding ceremony, but we all know that COVID-19 had other things in store, so plans to tie the knot had been postponed.

Just two months following J-Lo’s performance at President Joe Biden’s inauguration ceremony, rumors began to swirl that the couple had called off their nearly two year engagement. This is amidst accusations that Rodriguez was cheating with Southern Charm star, Madison LeCroy.

Whether or not these circumstances are true, we wish all the best to J-Lo and A-Rod, who both deserve nothing but a life full of love and happiness!