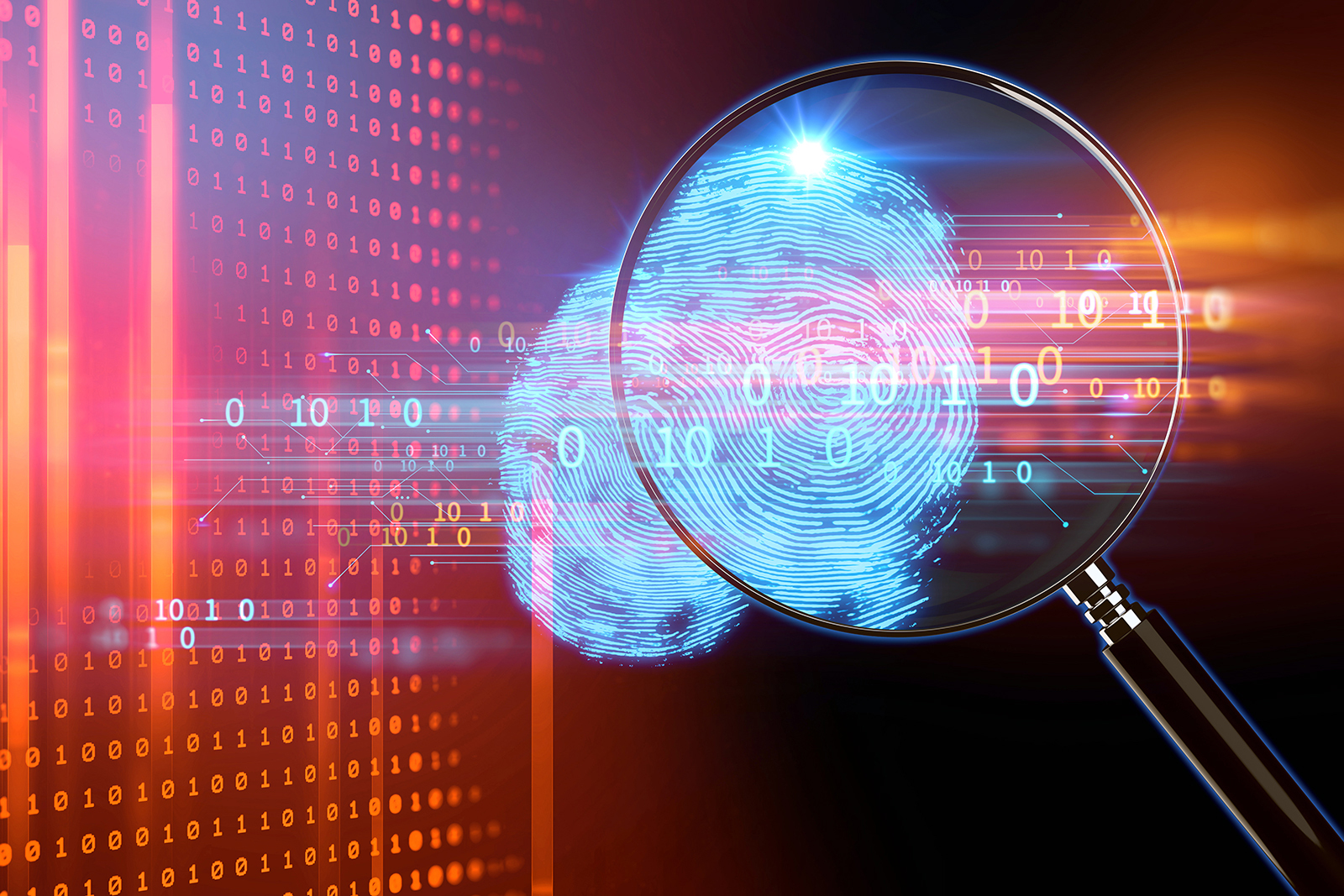 Forget a sappy romance film, here at Miss Domesticated, we can’t get enough of True Crime series and documentaries. Seriously, not only do these shows keep us on the edge of our seat and biting our nails, they keep us up at night and inspire us to do better for the people around us.

Thanks to Miss Corona, we’ve had plenty of free time on our hands and have been able to binge watch just about every True Crime special on Netflix, Hulu and every other subscription service. We aren’t kidding. Need something suspenseful to watch tonight? Don’t know where to start? Don’t worry we’ve got you covered and have compiled the and-all-be-all, must-watch True Crime list. Pop some popcorn and lock your doors because it’s about to get eerie! Let’s do it, people!

Crime Scene: The Vanishing at the Hotel Hotel

You may have heard about the disappearance of Elisa Lam on the news. The young Canadian girl disappeared at Los Angeles’ notoriously dark hotel, The Cecil. Lam’s body was uncovered from a water tank atop the hotel, 5 days after she was reported missing. To this day, conspiracies have run amuck in regard to who is responsible for Lam’s death, and the hotel has since risen to infamy. Want to learn more? This series is for you!

American Murder: The Family Next Door

If you have a soft spot for young mothers and their adoring children, you may want to steer clear of this documentary. If you’re a junky for a good murder mystery, then turn on Netflix and watch American Murder: The Family Next Door. This documentary covers the disappearance of pregnant mother Shanann Watts and her two young daughters, Bella and Celeste. Beware, this one tears at the heartstrings!

Killer Inside: The Mind of Aaron Hernandez

In case you missed this case when it made headlines in 2013, Aaron Hernandez was a linebacker for the New England Patriots who had been convicted of murder. This series is interesting because coaches, fellow players, and law experts give first-hand accounts and narrate the murder, and what caused Hernandez to act in such a way. Grab your popcorn because you won’t be able to watch just one episode! We watched all three parts in one sitting!

Okay but for real, this Netflix original will be sure to blow your mind. Ever heard of the “pizza bomb” case? To make a long story short, Brian Wells was a pizza delivery driver who was coerced into taking part in an elaborate bank heist in Pennsylvania. Unfortunately, Wells was killed while carrying out the heist and following the scavenger hunt-like instructions. We’ll let the documentary tell you the rest but seriously, this will inspire you to tip your delivery drivers a little more next time you order take out!

If you loved Hulu’s series, The Act then you’ll be sure to love Mommy Dead and Dearest! This HBO documentary aired in 2017, and tells the story of Dee Dee and Gypsy-Rose Blanchard. Sadly, Gypsy suffered from Munchausen’s by Proxy at the hands of her mother who had the world convinced that Gypsy was very ill. We’re sure you know how this story ended, but this documentary brings the case back to life through the use of home videos, text messages and interviews with friends and family members. It’s truly a must-watch!

Where Are They Now: The Office Cast

4 Self Help Books to Add to Your Shelf Right Now